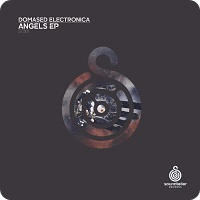 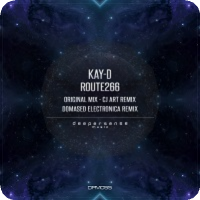 We close the year 2020 with Kay-D ‘s “Route266” full release, which is one before the last of releases related to our highly acclaimed “Mesmeric” compilation. Kay-D also known as Krisztian Kajdi is Hungary based music producer responsible for countless EP’s on a wide range of respected music labels. To say Krisztian is an experienced music producer is an understatement. He’s a progressive veteran releasing his sounds since more thana decade and getting support from the biggest names on the scene. Kay-D’s compositions can be easily recognized from the typical melodic, atmospheric style – it is no different in the case of this fantastic tune. You may have heard the original version of “Route266” on the “Mesmeric” mix, and now we want to provide you with an additional remix pack. On the remix duty we have two more progressive veterans: CJ Art / Artelized and
Domased Electronica.
The man hidden behind the Domased Electronica is Ladislav Zajíc – super talented electronic music producer from Slovakia. We were admiring Ladislav’s music works for many, many years, so we gladly welcome him in Deepersense Music’s artists family.
To complete the release, the second version was prepared by label’s head-honcho Artur Fabiański aka CJ Art. Enjoy the deep and hypnotic, yet atmospheric ride.
By the way, Deepersense Music team wishes you all the best for the upcoming new year, may it be better than the previous one! 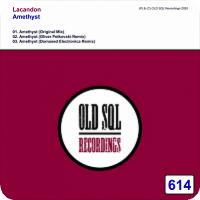 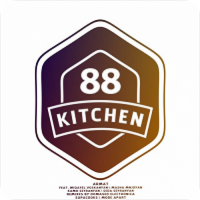 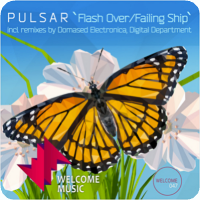 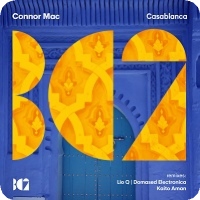 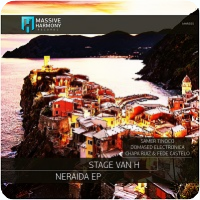 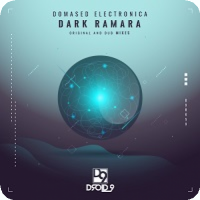 Finalizing 2019, we are excited to bring veteran Slovakian artist, Ladislav Zajic aka Domased Electronica to close out the year with a spectacular 2 track EP, “Dark Ramara”. This tribal ethnic release features an original mix along with an amazing dub mix! 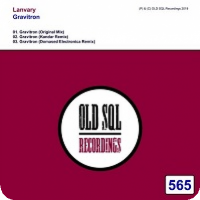